Sorry, this entry is only available in Italian.

Rice in the DNA

Agriculture has been in the heart of the Berneri family since the 1800s, when great-grandfather Carlo cultivated the first fields, followed by grandfather Luigi.

The choice to cultivate the prized grain of rice comes from the enterprising father Giancarlo. He had started out as a farmer for third parties, dealing with the cleaning of the woods, then in the 1980s he was among the first in Oltrepò to buy a laser for leveling the land, used mainly in rice fields. It was in exploiting the tool for his customers that he first encountered rice. And it was immediately love.

Since then it was a continuous search for the perfect land, which began with the purchase of a marshy land nicknamed The Seven Fossils that Berneri reclaimed until it produced the first, desired and painstakingly obtained, rice.

Rice, moreover, was also in the DNA of mother Angela, who arrives in Zerbo after the Polesine flood, thanks to the help of an uncle. In Veneto she had been a weeder and even if here in Oltrepò she is hired by Bic as an employee, her future sees her returning to her origins.

The company is now in the hands of Maria Luisa, Ombretta, Roberto and Sergio, the 4 children of Giancarlo and Angela.

Growing up with their ankles in rice paddies and their hands on the steering wheel of tractors, they have guided the company’s growth by investing in technology and greatly expanding the farm. 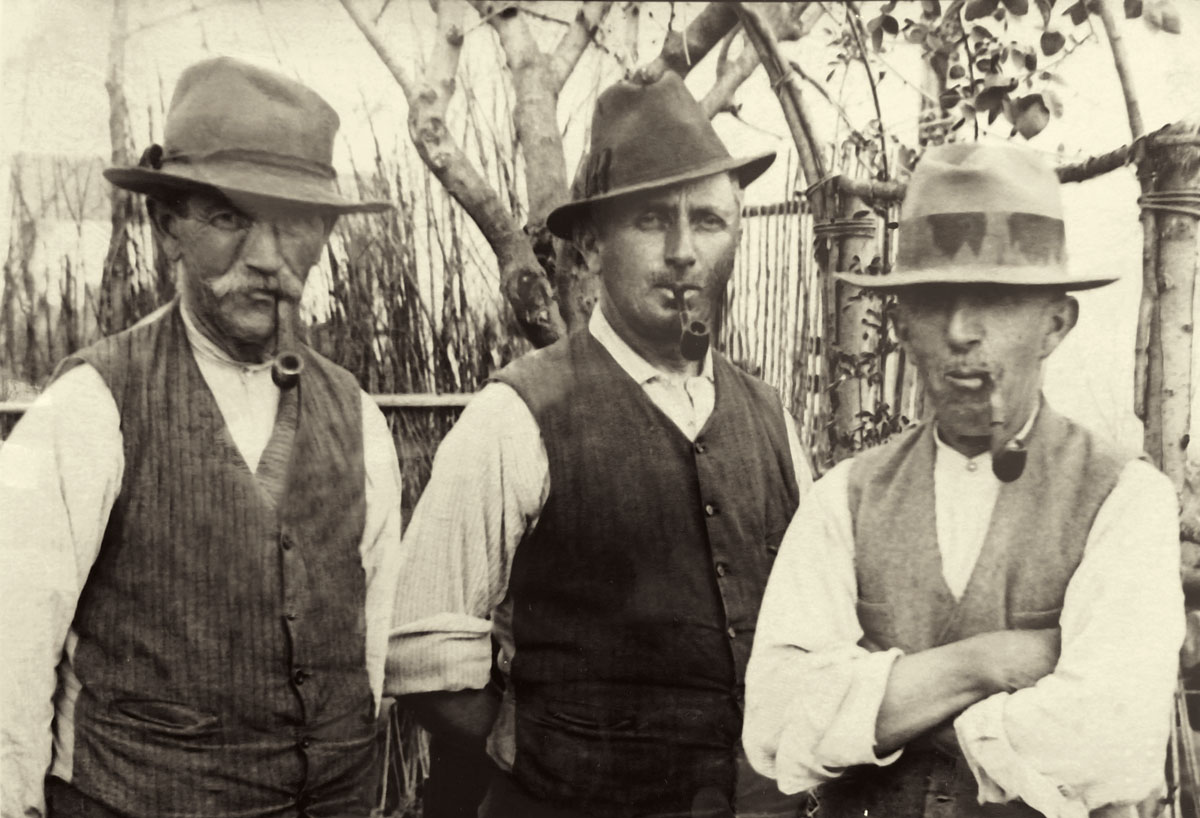 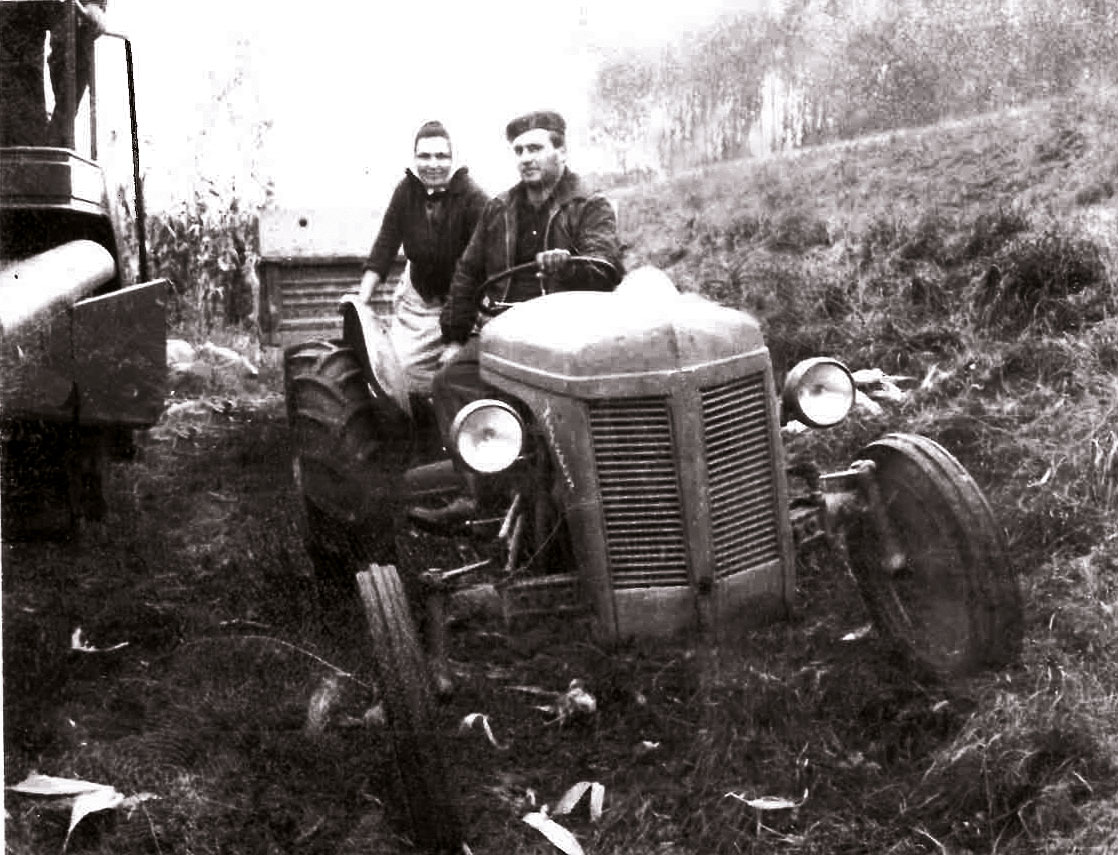